The area of Setouchi

Also known as the legendary Seto Inland Sea,  the area of Setouchi is famous around the globe for its luxurious nature, its numerous islands bursting with art, the tranquility of its sceneries, as well as many Japanese folklore stories.

The city of Setouchi

Facing the blue-green waters of the ‘Aegean Sea of the East’ on its eastern and southern part, lies the modern city of Setouchi founded in 2004 by the merger of the former towns of Oku, Osafune and Ushimado. Taking on such a name, full of history, art and beauty is no easy task, but Setouchi City has proven to not only live up to it but to also exceed it.

Oku is the hometown of the famous rebellious painter and precursor of the Taisho Romanticism art movement Yumeji Takehisa.
Visitors can explore both his childhood home and his atelier and catch a glimpse of his fascinating life. It is also home to many hidden temples and shrines scattered in its numerous green hills.

Osafune is rich of over a thousand years of Japanese Sword history and traditions. It is also the birthplace of around half Japanese swords designated as National Treasures.
To this day, master swordsmiths and artisans involved in the creation of the Japanese sword continue to work hard on their art there, keeping this thousand-year-old legacy alive.

Ushimado is a port town built right on the shores of the Seto Inland sea where freshly caught seafood can be savoured, blood-red awe-inspiring sunsets can be admired and where several marine sports can be enjoyed.

Come and enjoy a traditional Japanese countryside city with a Mediterranean flair, rolling hills and a national heritage

Find Out More about Setouchi City

The Home of the Japanese Sword 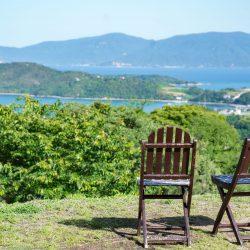 A Pearl of the Seto Inland Sea 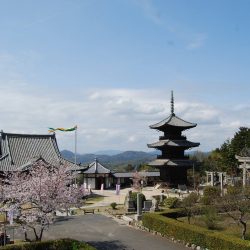 The Beating Heart of the City

Visit Us On Our Channels !